West Virginia was the 35th state to be granted statehood. Although originally part of Virginia, the state wanted to split and did so successfully in 1861. The territory then went on to

become a state in 1863. The largest city in West Virginia is Charleston which is also the state capital. West Virginia is referred to as the Mountain State. The reason for this nickname is because it is the only state that is completely within the Appalachian Mountain region. In fact, the average elevation is higher than any other state east of the Mississippi River! The surrounding states include Ohio, Pennsylvania, Maryland, Virginia, and Kentucky. Because of West Virginia’s mountainous terrain, West Virginia is known for its timber and extensive forests and woodlands. It is also famous for salt. Wild buffalo, deer, and even Native Americans and early colonists would gather the salt to cure and preserve food. The salt is still mined today! The other natural resources vital to West Virginia include coal, oil, and natural gas.

Avid mountain and rock climbers travel to West Virginia from all over the United States! The state has often been dubbed as the “Switzerland of the United States.” There are numerous sights and scenic opportunities to climb, hike, camp, or fish in the outdoors. The longest steel arch bridge in the western hemisphere is also found in West Virginia. The River Gorge Bridge is 1,815 feet long, and 876 feet high. Every October, there is a Bridge Day, in which the bridge is closed to traffic, and instead people bungee jump or parachute off the bridge! Some of the other more popular places to visit include the Seneca Rocks and Monongahela National Forest, Blackwater Falls State Park, and the famous Greenbrier grand hotel.

We enjoy and love working with individuals from all over the state of West Virginia!

West Virginia has a vast number of industries and a variety of different businesses across the state! Peak Business Valuation, business appraiser West Virginia, has worked with many of these businesses performing valuation appraisals and machinery and equipment appraisals in West Virginia. Here are some of the most common industries we work with:

Reasons for A Business Valuation in West Virginia: 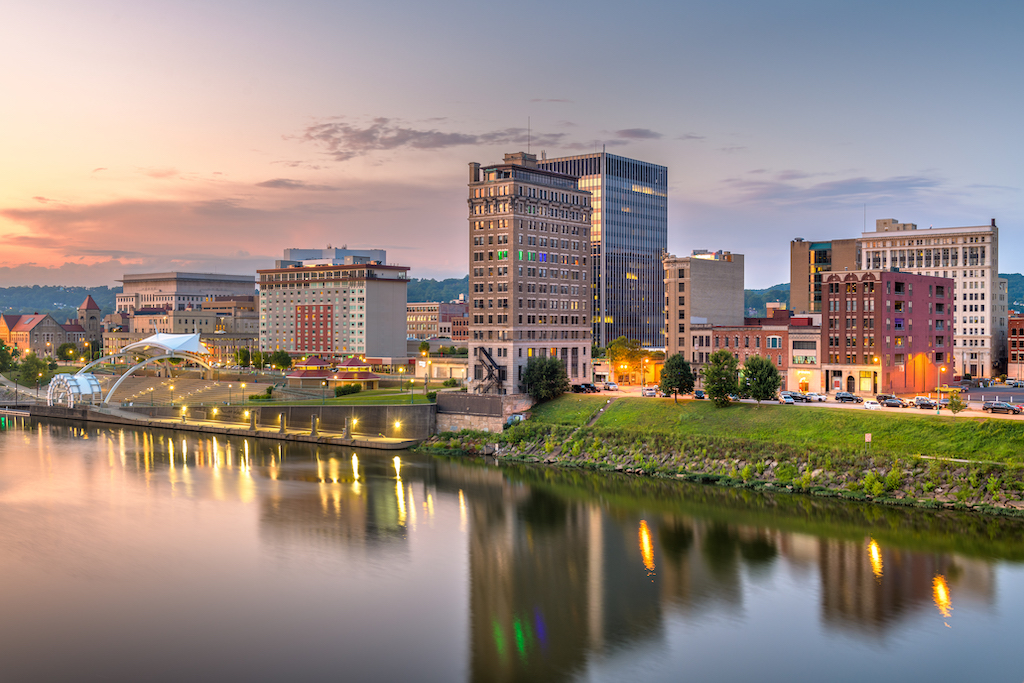