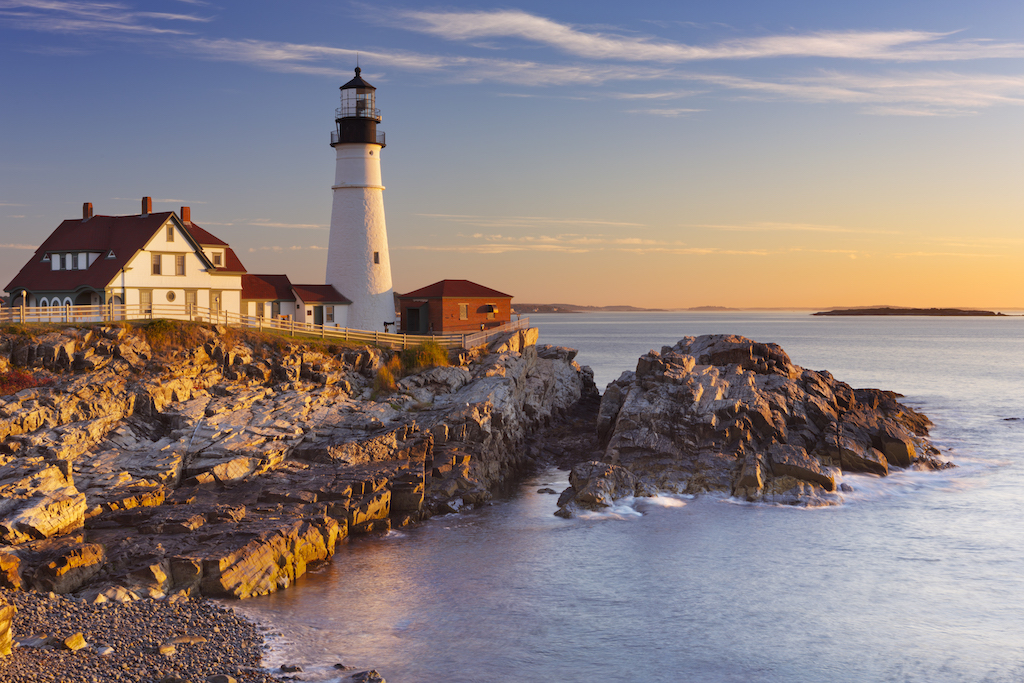 Maine is the northernmost state in the United States. It is famous for its thousands of miles of coastline and hundreds of offshore islands. Some people even claim there are many haunted inns and lighthouses scattered across Maine.

Maine’s nickname is the Pine Tree State. It is named because of the vast number of white pine trees found throughout Maine. Approximately 90% of the state is forest. Maine borders only one other state in the United States, New Hampshire. Maine borders Canada to the west and the Atlantic Ocean to the east. Maine has diverse plants and wildlife, including moose, black bears, dear, lynx, eagles, owls, snakes, etc…

Maine leads the nation in the manufacturing of toothpicks! Maine also leads the country in the production of lobster and blueberries. The capital of Maine is Augusta, but was originally located in Portland, Maine. The capital was moved to Augusta in 1832 to be a more central location for the inhabitants of the state. Portland, Oregon was named after Portland, Maine in 1851.

Because Maine is so far north, the winters are frigid and humid. However, there are a number of breathtaking views and sights to see in Maine. Some of these natural landscapes include Acadia National Park. This park has a rugged coastline that surrounds a large inland region of lakes, streams, and forests. It also includes many lighthouses, Old Orchard Beach, botanical gardens, maritime museums, and more! The temperatures drop to single digits in the winter.

Maine receives a large amount of precipitation throughout the year due to its coastal climate. Manufacturing is the largest sector of Maine’s economy. Especially the manufacturing of paper and wood products. In addition to the large manufacturing economy in Maine, there are many small businesses!

Every business owner should know the value of their business. If you do not know the value of your business, then you will not be able to manage it as effectively or efficiently. Additionally, the importance of a business valuation to a prospective buyer or seller cannot be understated. Peak Business Valuation, business appraiser Maine, enjoys working with small business owners throughout Maine. We have performed business appraisals all across the country, and are the highest rated valuation firm in the nation! Let Peak Business Valuation help you with your business appraisal in Maine or other valuation needs!

We enjoy working with individuals from all over the state of Maine!

Maine has a vast number of industries and a variety of different businesses. The most popular industries in Maine include manufacturing of some type. But Peak Business Valuation, business appraiser Maine, has experience with virtually every industry. No matter what business you are looking to buy or sell, Peak Business Valuation, business appraiser Maine, is ready to help you understand its value!

Reasons for A Business Valuation in Maine: 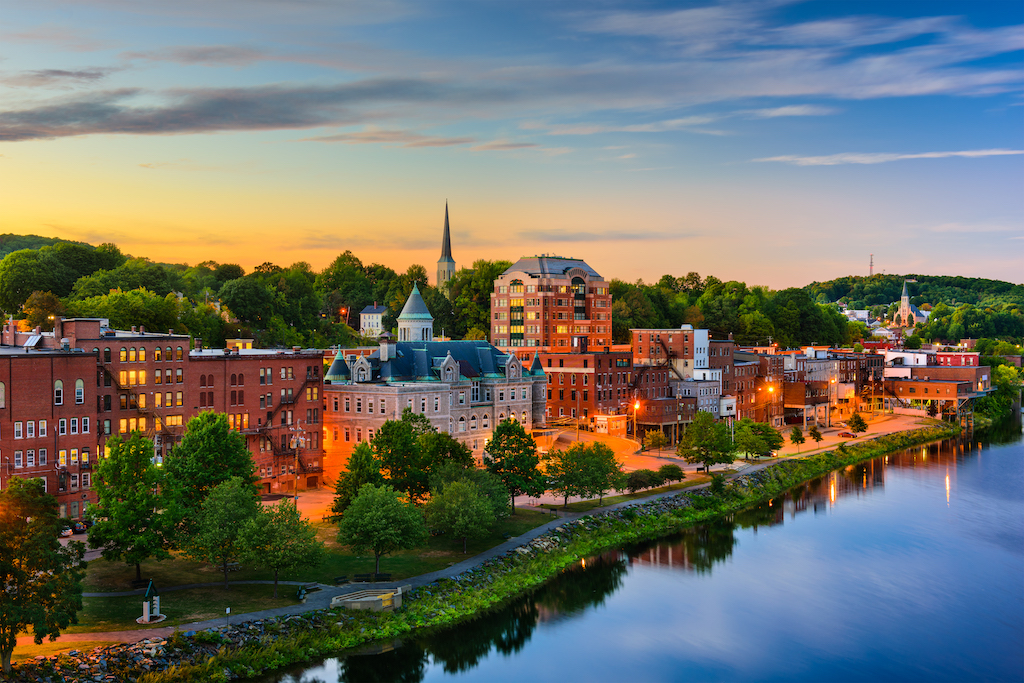