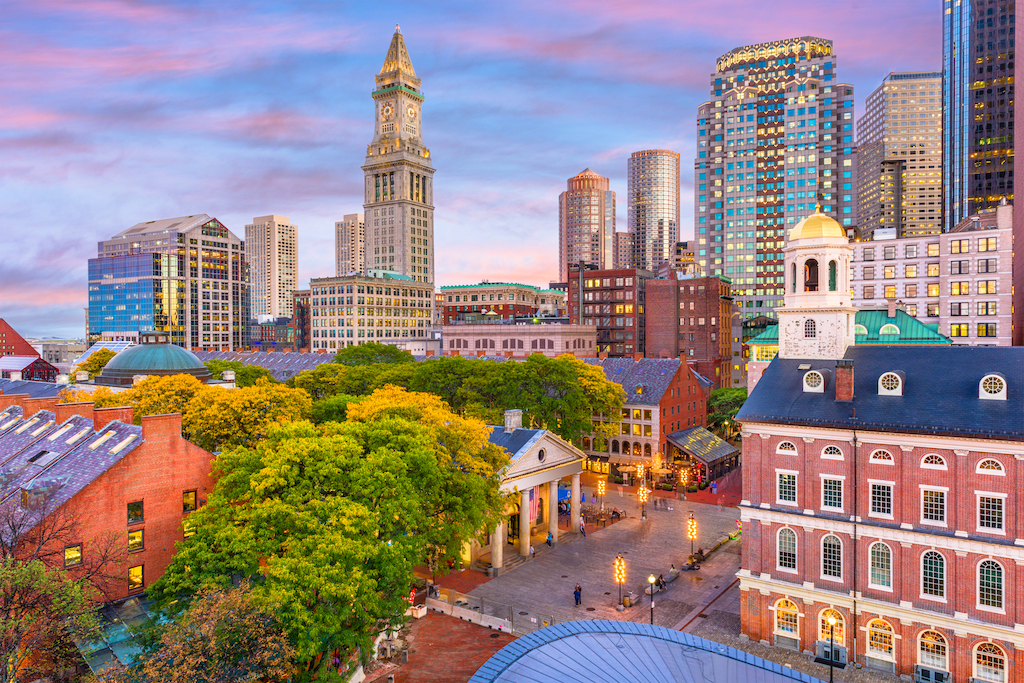 Massachusetts, also known as the bay state, became a state on February 6, 1788. Massachusetts was part of the original 13 colonies and was the 6th state in the United States! Massachusetts received its nickname as the bay state from a reference to the Cape Cod Bay where early settlements were made. Additionally, it comes from the Massachusetts Bay Company, which was given a royal charter to colonize the land.

Massachusetts is a New England state and is located in the north-east of the United States. Massachusetts is bordered by New Hampshire and Vermont to the north, the Atlantic Ocean in the east, Rhode Island and Connecticut in the south, and New York in the west. Boston is the capital of Massachusetts and is the biggest city. Other large cities in Massachusetts include Worecester, Springfield, Cambridge, Lowell, and Brockton.

With Massachusetts being part of the 13 original colonies, there is a lot of history that took place there. Some of the state’s history started in 1620, when a ship called the Mayflower arrived at Cape Cod, Massachusetts carrying Pilgrims. These Pilgrims created the first European settlement in New England, called Plymouth. You can still visit Plymouth Rock today. This boulder that is said to be the exact spot where the Pilgrims stepped off the Mayflower ship!

Other historical events that occurred in Massachusetts include the first American post office that opened in 1939 in Boston. As well as, in 1876, Alexander Graham Bell demonstrated the first telephone! A significant part of the history of Massachusetts is the role the state played in the Revolutionary War. Anger erupted in 1770 after five colonists were killed by British soldiers. This is known as the Boston Massacre. Five years after the war ended, Massachusetts  became the 6th state in 1788.

At Peak Business Valuation, business appraiser Massachusetts, we have performed business valuations and machinery & equipment appraisals across the state. We have recently worked in the following cities:

Peak Business Valuation has worked with individuals in various areas throughout the state of Massachusetts. We would love to help you understand the value of your business!

Peak Business Valuation has worked with many companies and industries in Massachusetts! We perform business valuations and machinery and equipment appraisals 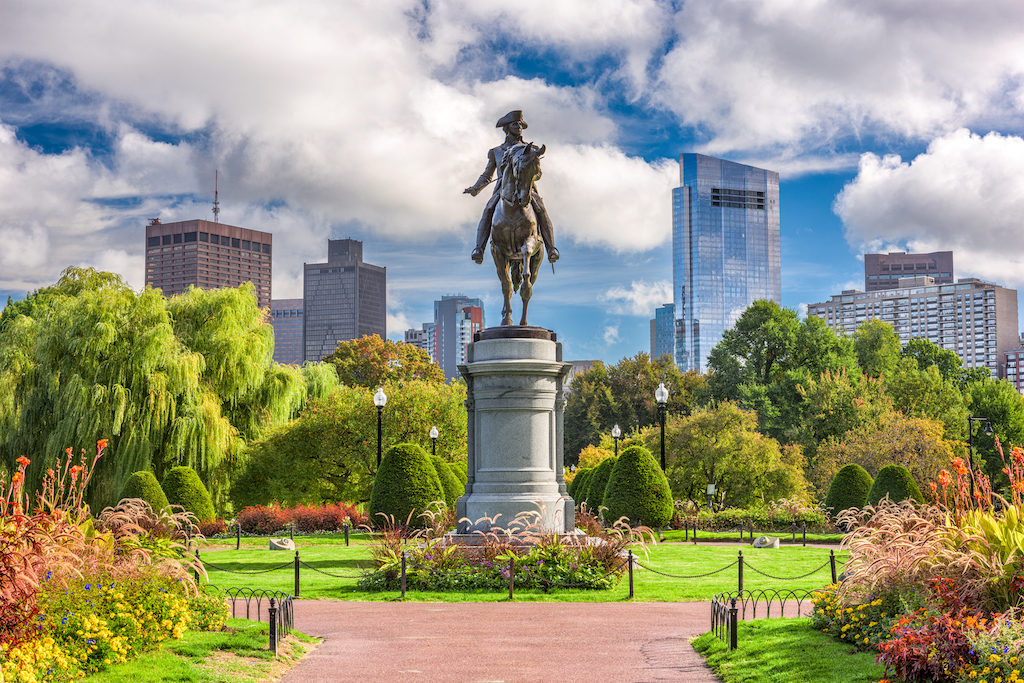 all over Massachusetts. Below are some of the common industries we work with:

Reasons for A Business Valuation in Massachusetts:

There are many reasons why a business valuation or machinery & equipment appraisal in Massachusetts is required. At Peak Business Valuation, we focus on specific areas of business valuation. Below is a list of the services we offer: