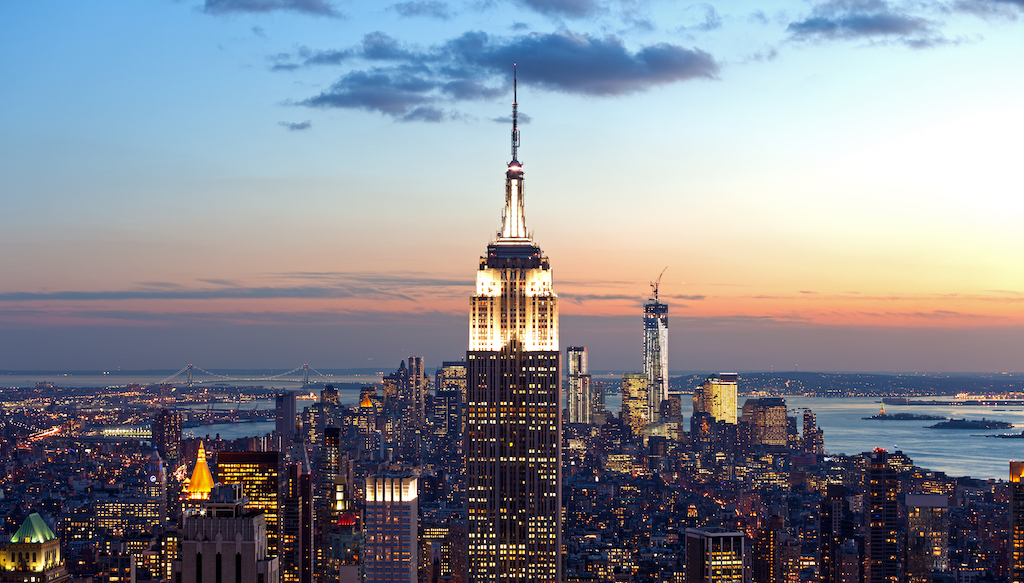 To quote Sinatra’s Theme from New York, “if [you] can make it there, [you] can make it anywhere.” New York, the Empire State, is regarded as the cultural heart of America, showing up in movies, songs, and across literature. In the late 1800s to the mid 20th century, millions of immigrants entered America through Ellis Island. According to US News, it is estimated that 4 in 10 Americans can trace at least one ancestor to this migration. New York City, The Big Apple, is the most populous city in America at about 8.60 million people. The next closest city in population is Los Angeles at 4.06 million. Wall Street is known as a major financial center for the world and is home to the New York Stock Exchange (NYSE). It was once a meeting of 24 stockbrokers under a buttonwood tree. On today’s Wall Street, the NYSE is the largest stock exchange in the world with a total equity market capitalization of over 25.6 trillion USD as of February 2021. New York one of the largest state economies in the U.S.

In terms of Gross Domestic Product, New York is the third largest state in the nation after California and Texas. According to the Bureau of Economic Analysis, New York makes up 8.10% of American’s total GDP. Notably, the finance and insurance sector makes up 20.63% of its GDP. The national average is 8.26%. This percentage is due to the large number of banks in the state. The state’s reputation makes it an ideal location for major corporations to set up shop in New York City. Real estate in New York is top tier, and the average home price is more than triple the national average. Still, many businesses find the steep prices worth it to have access to one of the most populous areas in America.

Reasons for A Business Valuation in New York: