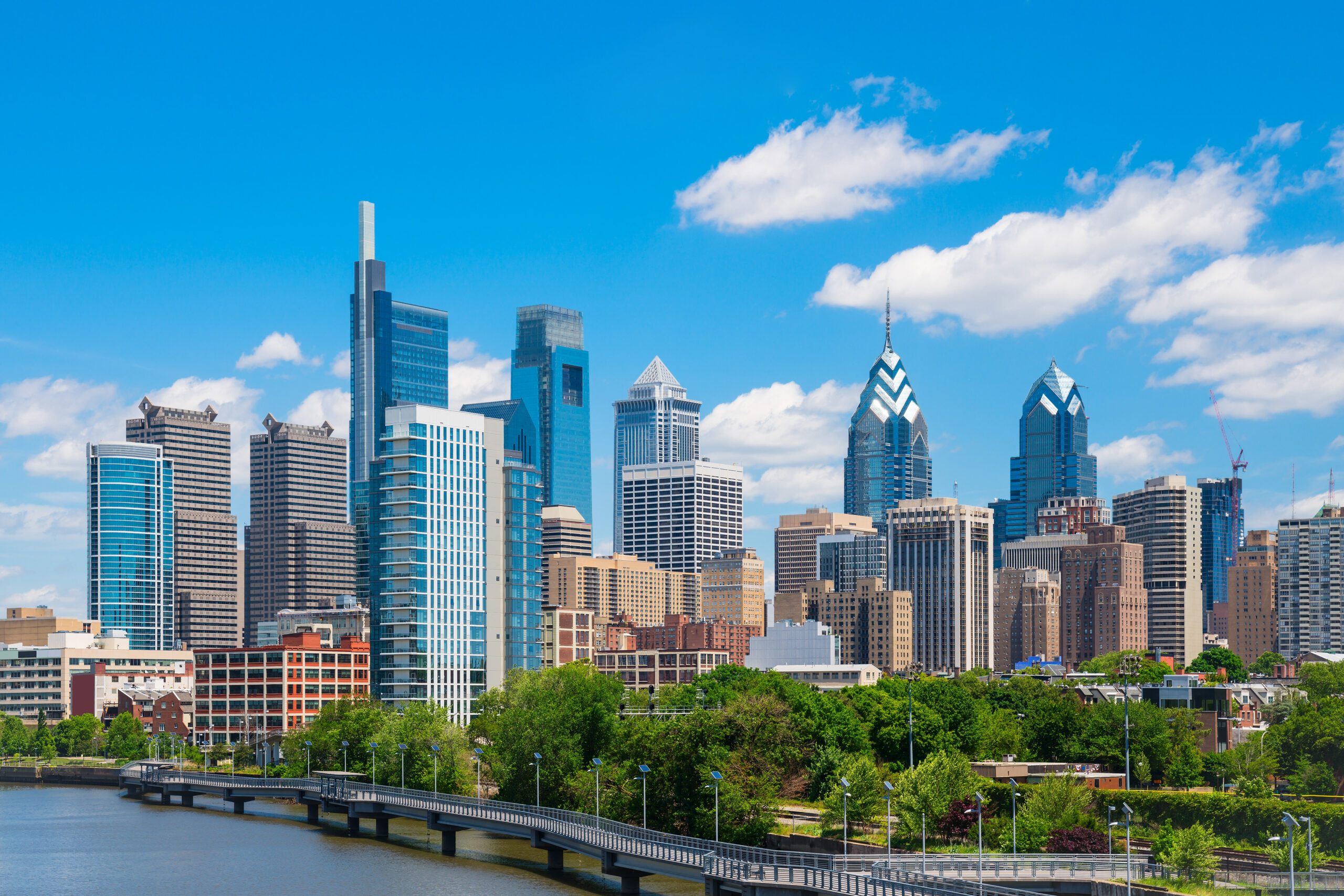 Pennsylvania is bordered by New York, Lake Erie, New Jersey, Delaware, Maryland, and Ohio. Harrisburg is the capital of Pennsylvania. Other large cities in Pennsylvania include Philadelphia, Pittsburgh, Erie, Reading, Allentown, and Bethlehem.

Pennsylvania is home to several famous individuals. Some of these individuals include James Buchanan, who was America’s 15th president. And flag maker Betsy Ross, impressionist painter Mary Cassatt, and author Louisa May Alcott. Pennsylvania is known for its handmade pretzels. These were originally brought by German settlers. Pennsylvania is also famous for whoopie pies and Philly cheesesteaks.

Pennsylvania has some fun and unique facts. Pittsburgh, Pennsylvania has been rated two times as the “most livable city” by Places Rated Almanac. Additionally, after Ohio, Pennsylvania has the highest Amish population in the world. Kennett Square, PA is considered the mushroom capital of the world. This town harvests around one million pounds of mushrooms per year!

We enjoy working with individuals from all over the state of Pennsylvania!

Peak Business Valuation has worked with many companies and industries in Pennsylvania! We perform business valuations and machinery and equipment appraisals 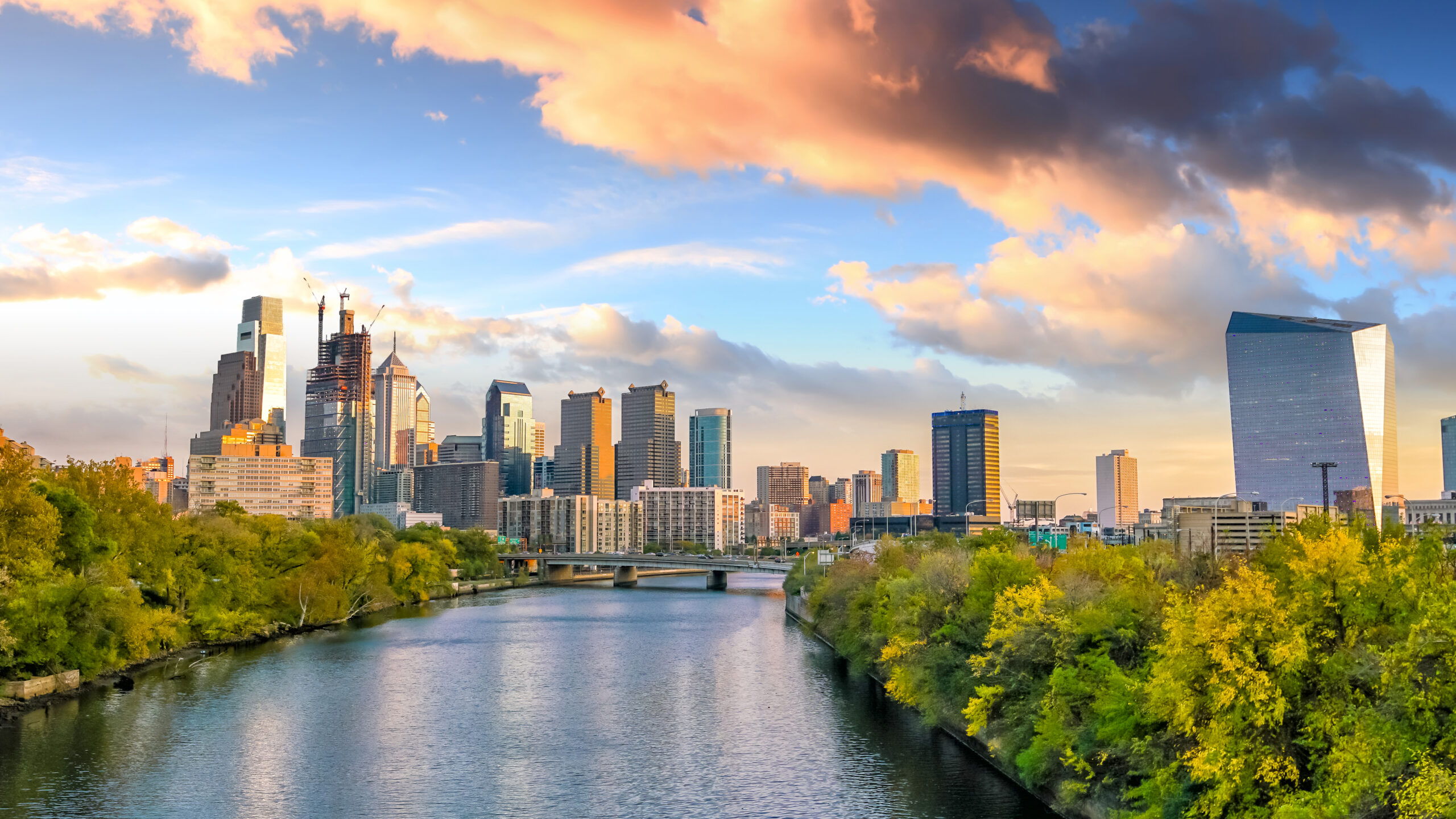 all over Pennsylvania. Below are some of the common industries we work with:

Reasons for A Business Valuation in Pennsylvania:

There are many reasons for a business valuation or machinery & equipment appraisal in Pennsylvania. At Peak Business Valuation, we focus on specific areas of business valuation. Below is a list of the services we offer: