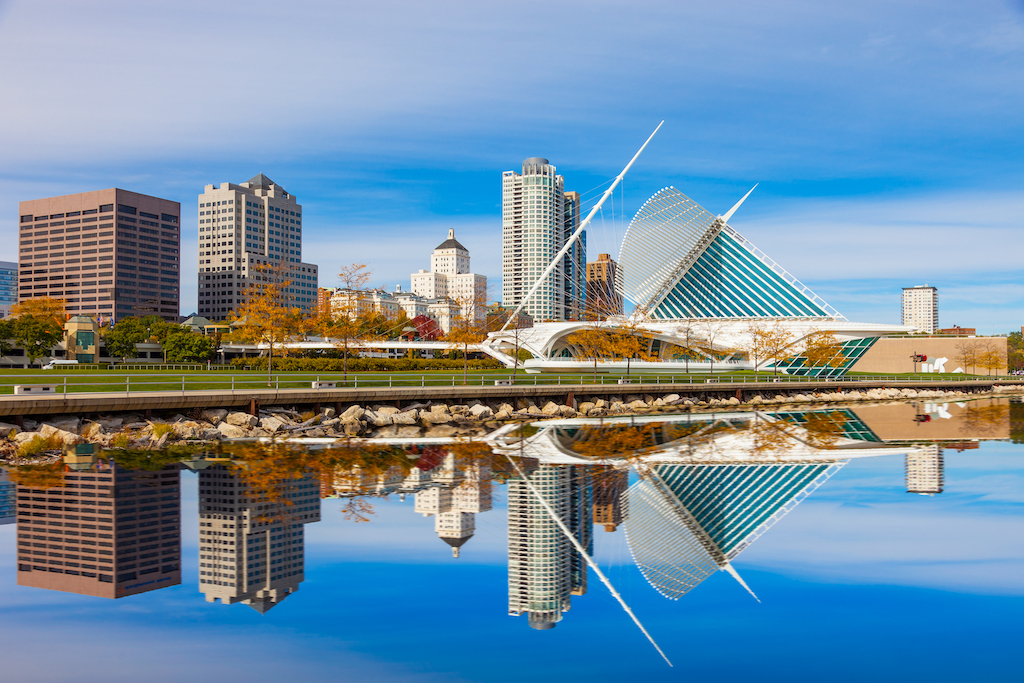 Wisconsin joined the union as the 30th state in 1848. It is known for its Milwaukee-brewed beer, produces 3 billion pounds of cheese, and is home to “the toilet paper capital of the world”, Green Bay. Yes that’s right, Green Bay got its title by producing the first splinter-free toilet paper, Northern Tissue, in the early 1900s. The paper industry continues to be a leading industry in the state today. Mining is also central to the state’s history. The Badger State gets its nickname from lead miners who would dig holes into the sides of hills for their lodging, like a badger. The state’s residents however, are anything but badger-like. Maybe it’s the toilet paper or the sheer amount of cheese, whatever it is, Wisconsinites have a reputation of being exceptionally kind. Additionally, America’s Dairyland is home to an established, manufacturing-heavy economy.

At Peak Business Valuation, business appraiser Wisconsin, we have covered the map performing business valuations and machinery & equipment appraisals all over the state. We have recently worked in the following cities:

Peak Business Valuation has worked with individuals in various areas throughout the state of Alabama. We would love to help you understand the value of your business!

At Peak Business Valuation, business appraiser Wisconsin, we have worked with a number of industries. In Wisconsin, we frequently work with manufacturing 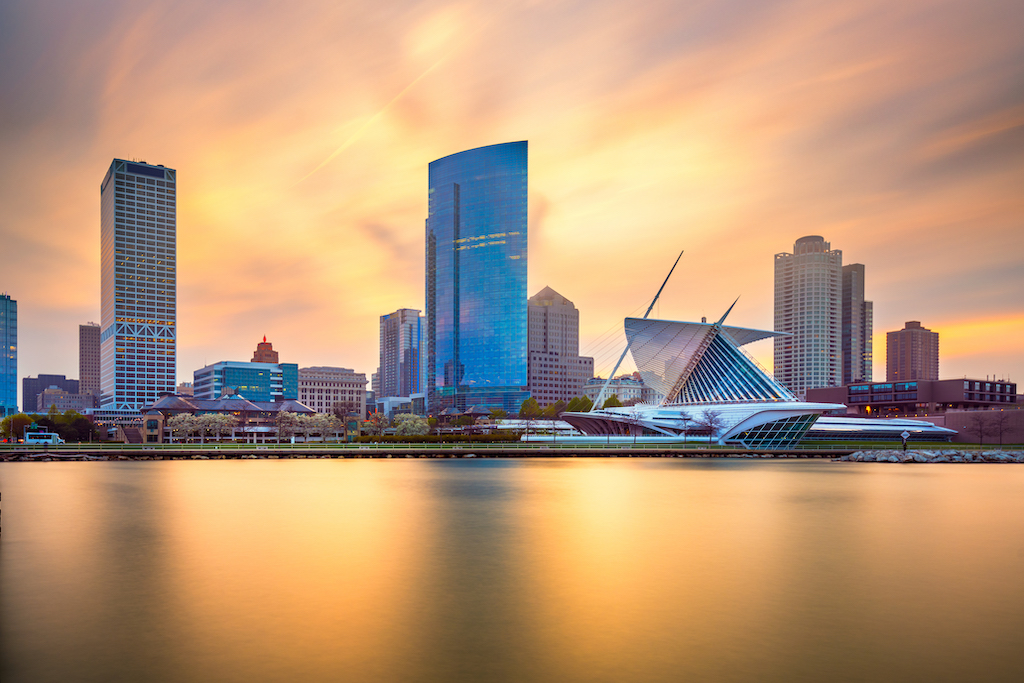 companies due to the heavy concentration in the state, but have performed valuations across many industries, including:

Why Get A Business Valuation in Wisconsin?

Perhaps you are pursuing a Wisconsin opportunity, or you need a focused path to growth in your current business. Individuals, management companies, lawyers, and others reach out to us at Peak Business Valuation, business appraiser Wisconsin for many different reasons, including:

Our ultimate goal is to help a buyer feel comfortable when purchasing a business. This involves helping buyers understand the value of the business before they enter negotiations. We promote understanding for individuals buying a business to ensure they are confident at the negotiating table.

Measuring the value of your business is a great place to start to understand how to grow your business. Once the valuation is complete, we help businesses owners identify areas they can grow their business. An annual valuation in Wisconsin helps business owners see measurable progress that the market will recognize too.

We work with business owners who are looking forward to when they will transfer their business to their heirs. We provide business valuations to ensure business owners can adequately prepare to fund future estate tax liability.

Many business owners in Wisconsin use SBA financing to fund a business purchase. If the amount being financed is greater than $250,000, your banker is required to order a SBA 7(a) business valuation. We offer these SBA business valuations as well as machinery & equipment appraisals.