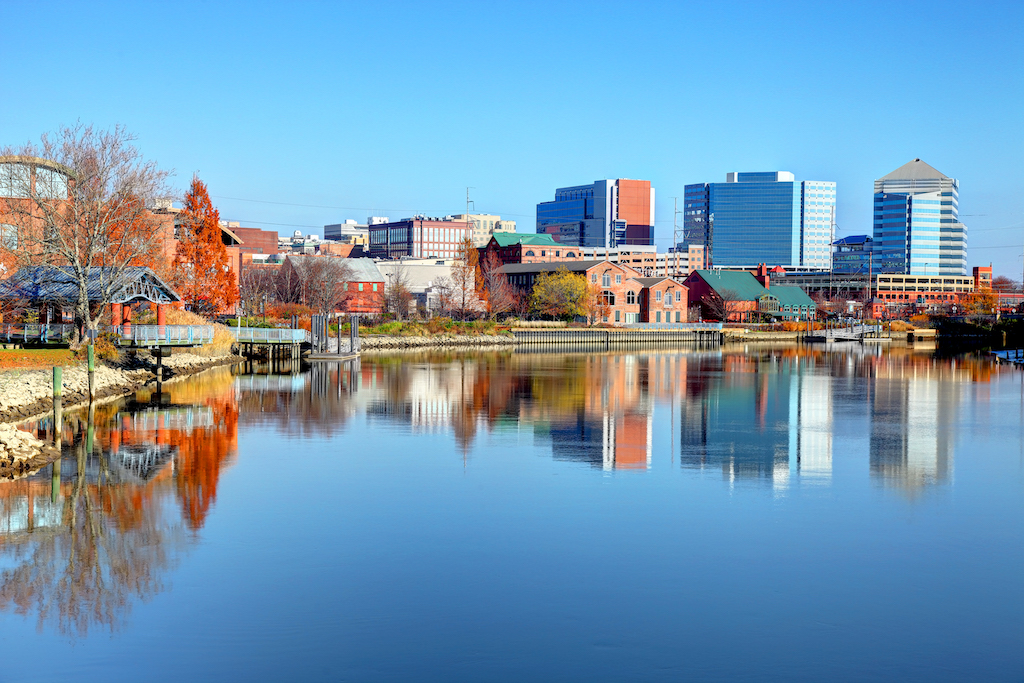 Delaware is the second smallest state behind Rhode Island. Regarding altitude, Delaware is the lowest state. Delaware averages an altitude of about 60 feet above sea level. Along with this, Delaware contains the fewest counties, totaling 3. Other states that have a small number of counties are Hawaii with 4 counties and Rhode Island with 5 counties. Delaware may be small in numbers, but Delaware is known to be a “smart” state. According to a survey by the National Science Foundation, Delaware has more doctoral-level (Ph. D.) scientists and engineers, as a percentage of the population, than any other state. Delaware also has a higher rate of patent awards, per person, than any other state.

Delaware is the only state throughout the country that does not have a national park. Although the state does not have a national park, Delaware has the tidal salt marsh at Bombay Hook National Wildlife Refuge. This national wildlife refuge hosts migrating birds including sandpipers, plovers, American black ducks, and salt marsh sparrows. The state of Delaware has mineral-rich soil. This soil is ideal for farming. Some of the top crops in Delaware include soybeans, corn, potatoes, and peas.

We enjoy working with individuals from all over the state of Delaware!

Peak Business Valuation has worked with many companies and industries in Delaware! We perform business valuations and machinery and equipment appraisals in Delaware. Below are some of the common industries we work with:

Reasons for A Business Valuation in Delaware:​

There are many reasons for a business valuation or machinery & equipment appraisal in Delaware. At Peak Business Valuation, we focus on specific areas of business valuation. Below is a list of the services we offer: