Indiana is located in the Midwest of the United States. Indiana got its name from the Native Americans and means, “land of the Indians.” The state is nicknamed the Hoosier State and borders Michigan, Ohio, Kentucky, and Illinois. Indiana’s landscape is largely dominated by plains. This includes the great lakes plains region in the north, as well as the till plains and southern plains in the mid to south part of the state. These plains are rich in multiple natural resources, including gas, oil, coal, sand, gravel, and limestone. Indiana leads the nation as the largest producer of corn, soybeans, poultry, and popcorn. Iconic figure and popcorn businessman Orville Redenbacher was born in Indiana. One of the most popular places in Indiana is the Indiana Dunes National Park. It has more than 15,000 acres of a diverse ecosystem including forests, prairies, swamps, savannas, and wetlands.

Indiana has a rich basketball tradition, producing stars like Louie Dampier and Larry Bird. Indiana has the fifth-highest number of professional basketball players per capita of any state. Indiana is also known for the Indianapolis 500, often referred to as the Indy 500. This race has been held at the racetrack in the state capital almost every year since 1911. The Indy 500 has been dubbed “The Greatest Spectacle in Racing.” This race is generally held on Memorial Day weekend and includes 200 laps around a 2.5-mile track, totaling 500 miles. Many people also don’t know that Indiana is the second-largest automotive industry. Additionally, the manufacturing industry in Indiana is leading the U.S. in manufacturing job growth.

In addition to the manufacturing, agricultural, and other natural resource-dependent industries, there is an increasing presence of small businesses in Indiana! There are over a half-million small businesses in Indiana, that employ over 1.2 million people. That accounts for over 44.4% of all Indiana employees. It is evident that small businesses really are a foundational part of Indiana’s economy. Hundreds of these businesses are being bought and sold at any given time. Peak Business Valuation, business appraiser Indiana, is the top-rated business valuation firm in the country. We have worked with individuals from all over the state of Indiana, and we want to work with you! We can provide you with a business appraisal if you are getting ready to sell, or looking to buy a small business. Give us a call today!

We enjoy working with individuals from all over the state of Indiana! 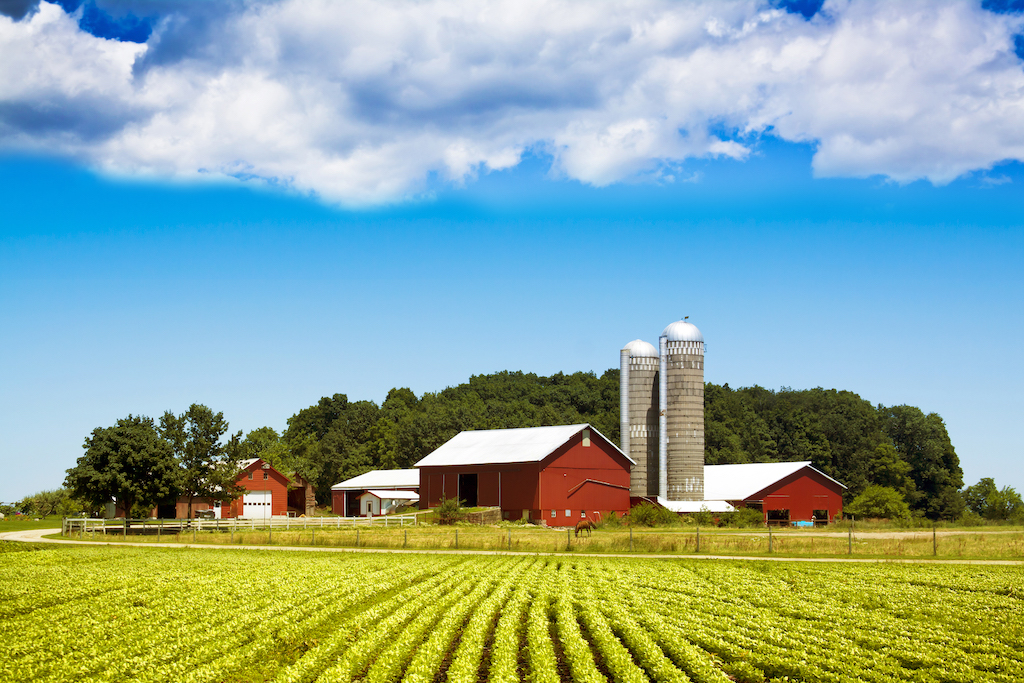 Indiana has a vast number of industries and a variety of different businesses across the state! Peak Business Valuation, business appraiser Indiana, has worked with many of these businesses performing valuation appraisals and machinery and equipment appraisals. Here are some of the most common industries we work with! No matter what business you are looking to buy or sell, Peak Business Valuation, business appraiser Indiana, has got you covered!

Reasons for A Business Valuation in Indiana: